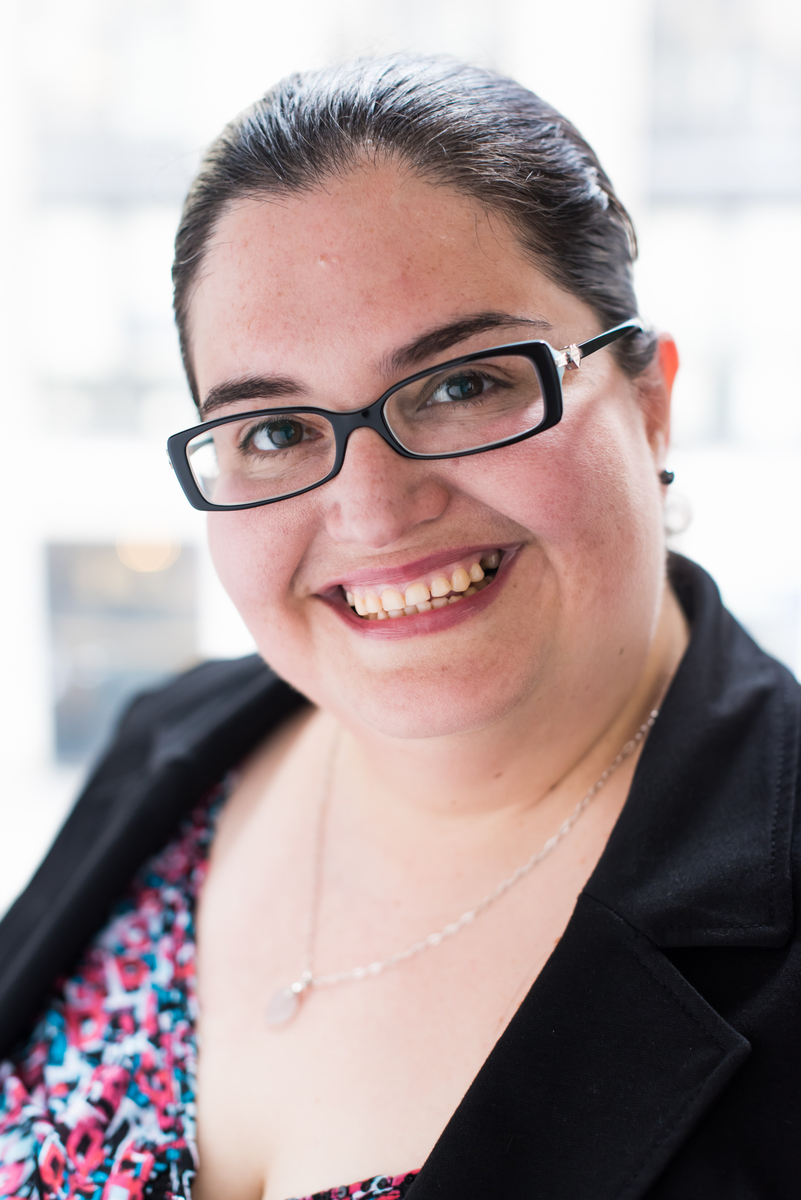 My name is Adriana Blancarte-Hayward, I am Manager of Outreach Services at the New York Public Library. I’ve worked in several positions with the NYPL, and prior to my current role I was
a library branch manager. I first became involved and interested in libraries as a former Library volunteer and ESOL Library student, I am originally from Mexico.

I’ve been a member of REFORMA since the beginning of my Library career, for almost 16 years. I was very excited to find out there was an organization where I could find support and connections to better use my skills and knowledge para apoyar a mi gente. Little did I know that I’d also find mentors, close colleagues and treasured friendships - una familia.

I became active with REFORMA in 2015, and have been serving in several roles, first with my local REFORMA Northeast Chapter (first as Secretary, then as President 2019-2020, among others), and also at the National level (as a member of the REFORMA Membership Committee and the RNCVII, where I was co-chair of the Virtual Committee). I am very grateful and honored to have won the 2020 Dr. Arnulfo D. Trejo Librarian of the Year (LOTY) Award.

I am also past-president of the New York Library Association Ethnic Services Round Table (2013-2014) and former member of Serving Refugees Immigrants and Displaced Persons ODLOS ALA Subcommittee (2019-2021), and I have just been elected as 2022-2025 ALA Councilor-at-Large.

If elected as Chapter Representative I plan to work closely with the chapters of the East Region. My aim is to get to know them, support their work, represent them and their concerns with the Executive Committee while at the same keeping them informed. My ultimate goal is to further collaboration to ensure we continue REFORMA’s mission of promoting Library and Information Services to Latinos and the Spanish-Speaking.

Thank you for this opportunity.