The mission of The Eric Carle Museum of Picture Book Art, a non-profit organization in Amherst, MA, is to inspire a love of art and reading through picture books. A leading advocate in its field, The Carle collects, preserves, presents, and celebrates picture books and picture-book illustrations from around the world.

This year The Eric Carle Museum of Picture Book Art and the Carle Honors Committee selected REFORMA to receive 2019 Carle Honors Angel Award for its outstanding contribution to children's literacy and its efforts to bring picture books to children everywhere. The Carle Honors Committee went on to say how REFORMA has championed and contributed to the field of picture books and childhood literacy over the years. The Committee also cited the notable work of the REFORMA Children in Crisis initiative, implemented in 2014, to solicit donations, purchase and deliver books for unaccompanied refugee children at the United States and Mexican border. The REFORMA Children in Crisis initiative continues soliciting children's books in Spanish for delivery to the children in the detention centers, shelters, law offices, and group homes around the country where these children are sent after being processed.

REFORMA was delighted to be recognized for its work and was honored with the Angel Award at the Carle Honors Annual Benefit Gala and Art Auction, the Museum's annual benefit gala.

REFORMA was delighted to be recognized for its work and was honored with the Angel Award at the Carle Honors Annual Benefit Gala and Art Auction, the Museum's annual benefit gala. Held in New York City at Guastavino’s on September 26, 2019, REFORMA President Kenny Garcia graciously accepted the award and thanked the Carle Honors Committee for bestowing the Angel Award to REFORMA. He highlighted the work of REFORMA including the REFORMA Northeast Chapter President, Adriana Blancarte-Hayward and fellow REFORMISTAS came out to celebrate along with Kenny. It was a fun night getting to meet the distinguished Eric Carle himself and getting our picture taken with “the Very Hungry Caterpillar”! The event was attended my many authors and illustrators who complimented REFORMA on receiving this prestigious award. Keep up the great work REFORMA! 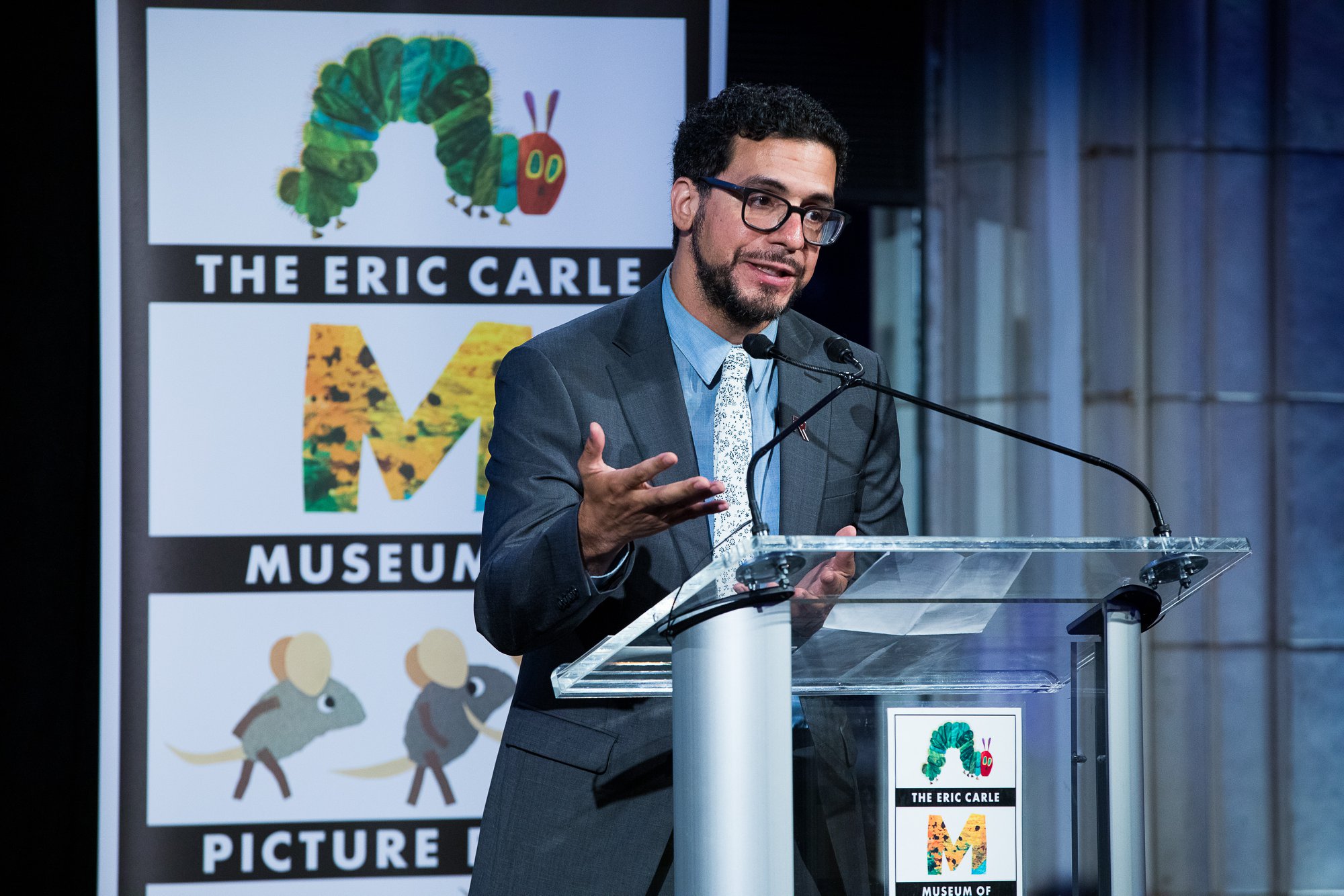 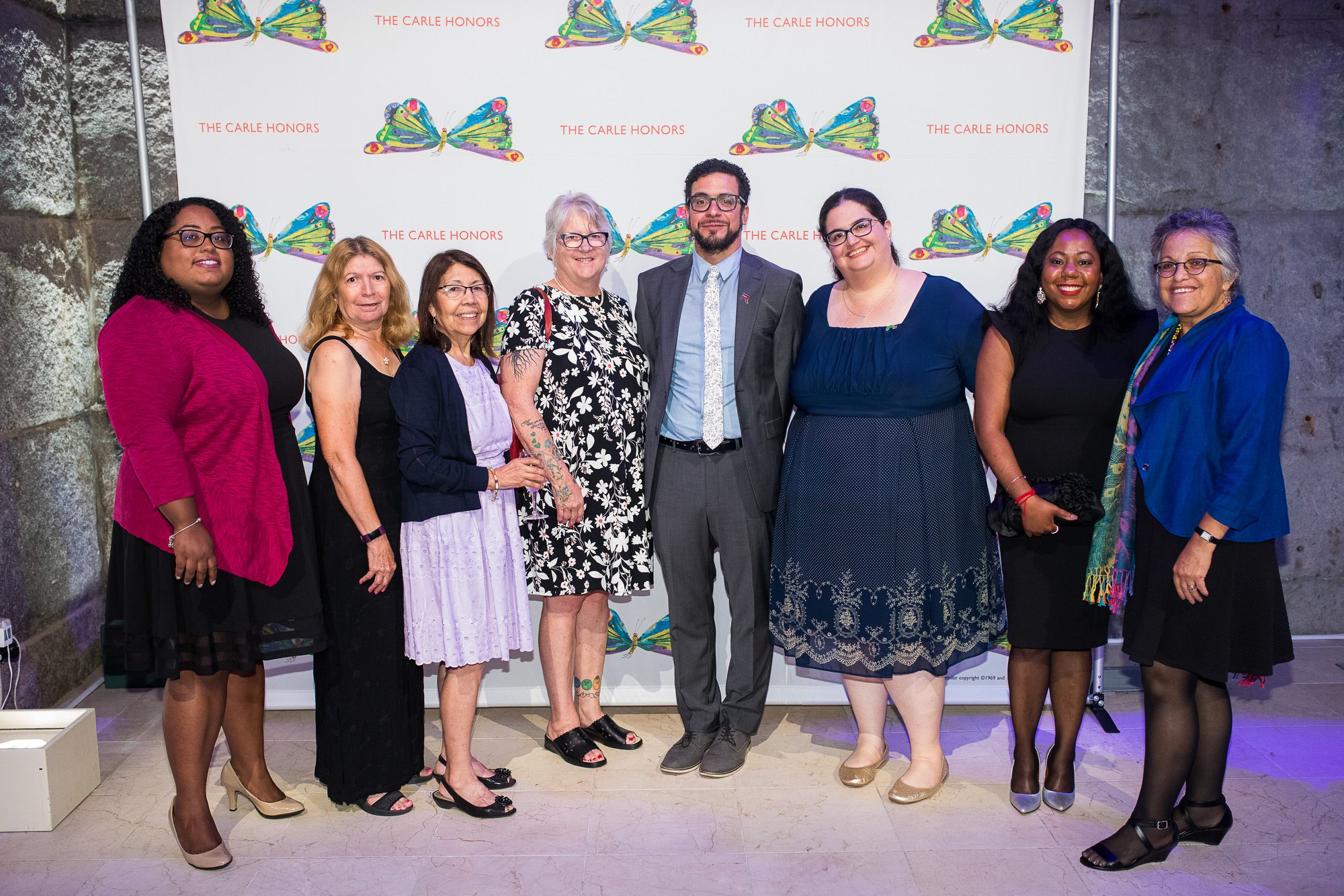 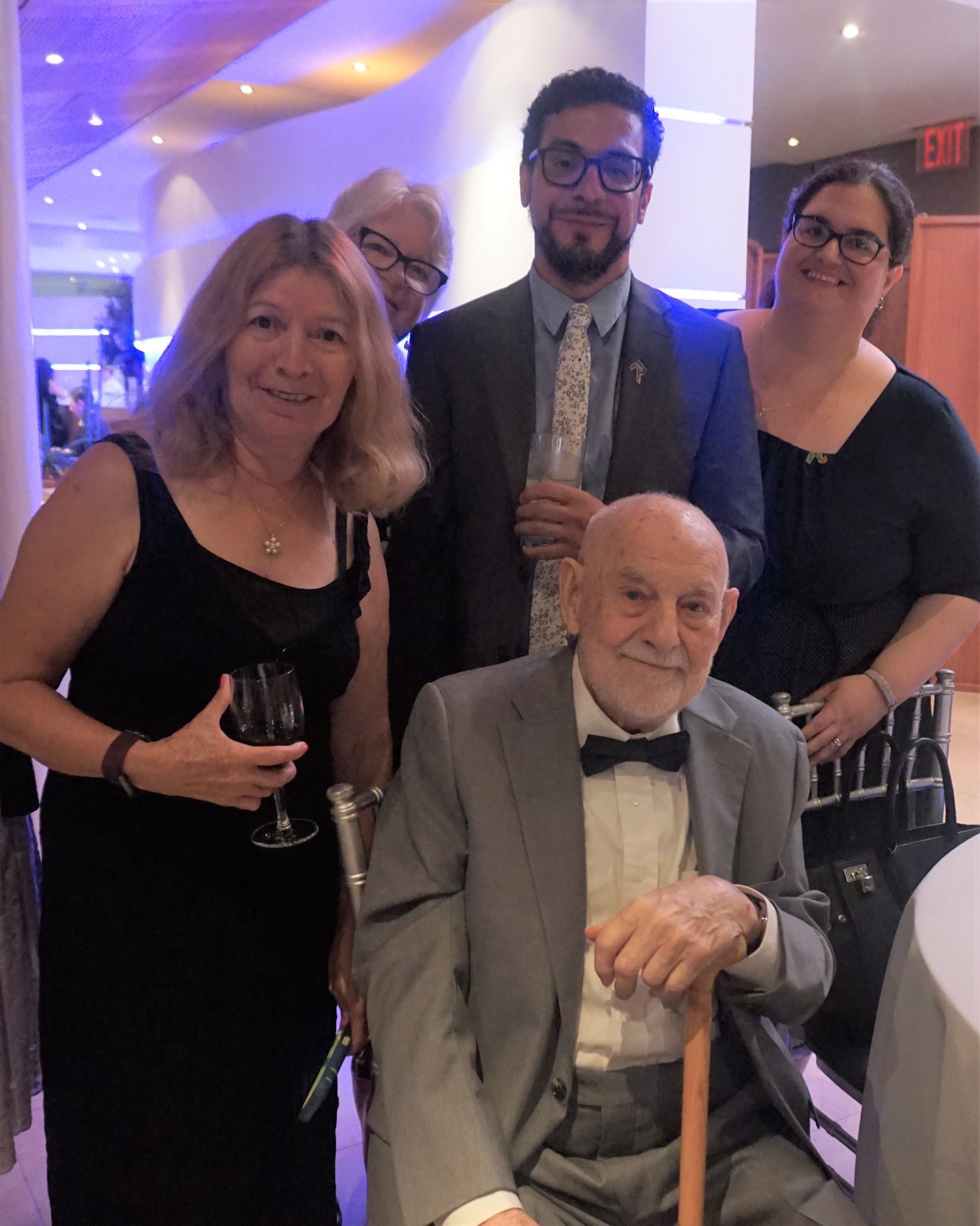 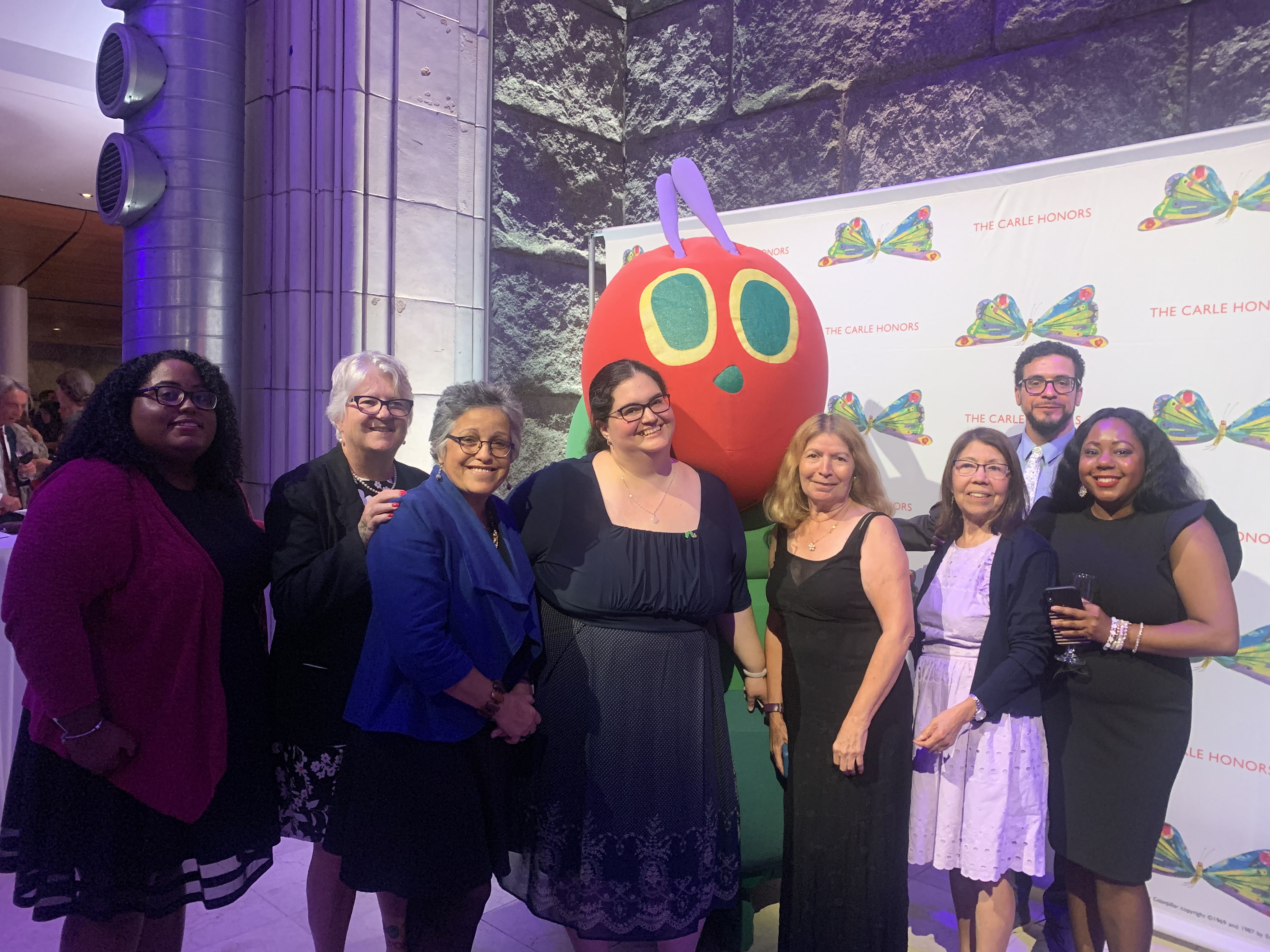