Ana Campos is Acting Principal Librarian, Central Library, at Los Angeles Public Library. She is an active member of the Los Angeles Chapter, and has served as REFORMA National Secretary. Edwin Rodarte is the Emerging Technologies Manager at Los Angeles Public Library. He is a past President of the Los Angeles Chapter, and current co-chair of the Technology Committee of REFORMA. 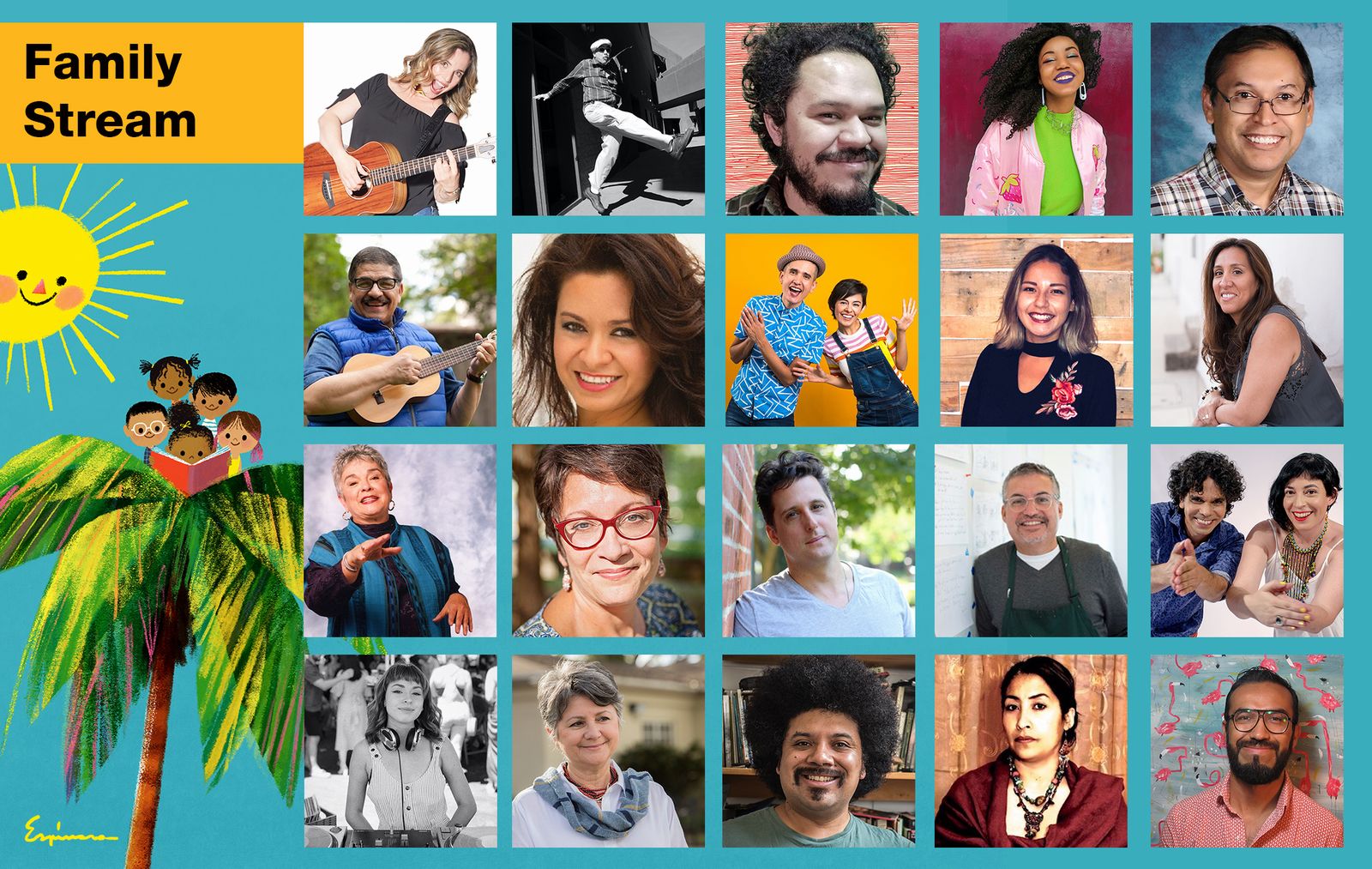 On September 26, 2020 the second annual Los Angeles Libros Festival, or L.A. Libros Fest, as it is also known, was presented by the Los Angeles Public Library in partnership with LA librería and REFORMA. The festival is one of the largest bilingual festivals in the U.S. Due to the current situation, the festival was all virtual this year.  It offered author panels, illustrators, crafts and storytellers from all over the world, including Cuba, Colombia, Spain and Mexico. The festival celebrates Spanish and bilingualism as an important part of Los Angeles while celebrating the Latino culture.

The festival started with a live Dj and it was followed by renowned performers, authors, and/or illustrators like 123 Andrés, Meg Medina, Juan Felipe Herrera, Raúl the Third, Juana Martinez-Neal, Pablo Cartaya, Anika Aldamuy Denise, and Olga Loya who were among the 28 wonderful artists featured in the festival.  There were also video recording appearances of authors like Don Miguel Ruiz and Carlos Cuauhtemoc Sanchez. One of the distinctive features of this event was that the planning committee took a proactive approach to be inclusive with the event. For example, the event was closed captioned, panelists were carefully selected to ensure that that there was a diverse representation of Afro-latinx, LGBTQ+ members, etc. Additionally the moderators asked the participants questions about racism, discrimination, and other current and ongoing issues in our society as it related to their work and personal experiences.

The festival was not only enjoyed by Los Angeles residents, but people from all over the world tuned in to enjoy the festival. We had people from the Philippines, Cuba, Columbia, Guatemala, Spain, and of course many people from across the U.S. The feedback from the audience, presenters, and everyone who participated was extremely positive and encouraging for hosting future festivals.


The festival was not only enjoyed by Los Angeles residents, but people from all over the world tuned in to enjoy the festival.

The success of this festival was not only due to the herculean effort of the Los Angeles Public Library staff, but also the REFORMA members from National as well as the L.A. Chapter who participated in this event as moderators, storytellers, MCs, among other things. The planning committee had set their metric for determining the success of the program to having 2,000 views at the end of the event. However, there were instead over 12,000 views, which have significantly increased in the following weeks.

The festival artwork was created and generously donated by the award-winning illustrator Leo Espinosa. 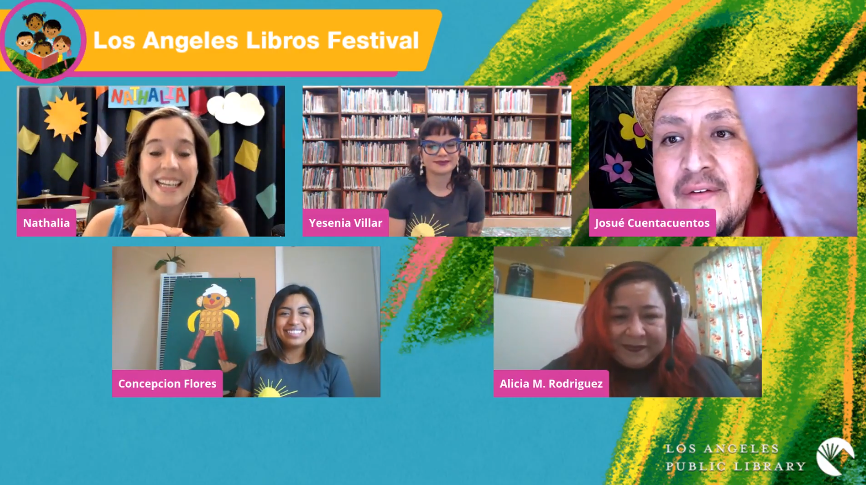