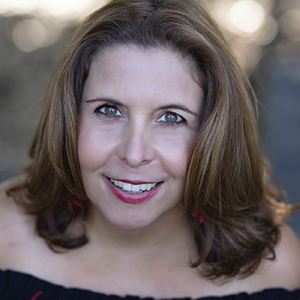 Alejandra Domenzain is the daughter of Mexican parents and has been an advocate for immigrant worker rights for 20 years. She also worked as an elementary school teacher and has two children. She is the author of the bilingual book For All / Para Todos, published in June by Hard Ball Press. The book tells the story of an immigrant girl who becomes an activist to fight against the unfair laws for young people and undocumented workers. 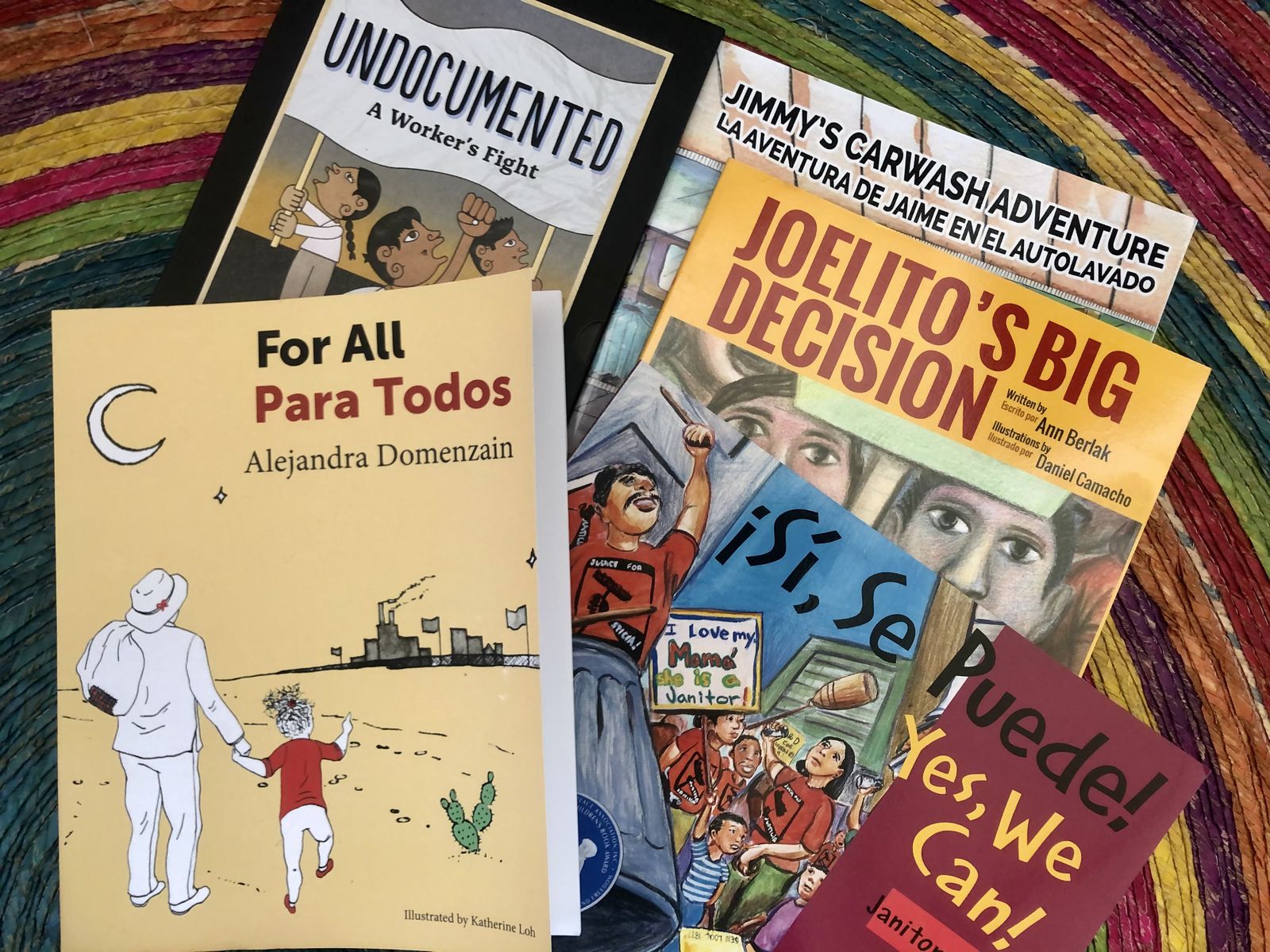 Recently, I suggested an article to a well-known magazine that reviews children’s books. My argument was that there are two topics that are rarely seen in children’s books: The answer from that magazine was, in these words: “We already cover many topics related to ‘diversity.’ There is no room for your ideas.

Firstly, I felt frustrated. How can they think that there’s a limit to diversity, that there is no space to answer the call of these extremely relevant topics in our era? Then, I felt greatly motivated to find other ways of making this point: It is not enough to tell stories of “diverse” people; part of diversity includes showing these characters in different roles (for example, in the role of an activist).

I’m convinced that it is important to have more books that present immigrant characters as leaders, agents of change, and activists for three reasons:

1. It is our reality

I have the privilege of having worked for 20 years in the movement for labor rights for immigrant workers. I have seen garment workers protesting outside of fashion stores demanding that their clothing be made in just working conditions; domestic workers advocating for the use of cleaning products that do not harm their health; agricultural workers asking for protection against the heat and smoke of forest fires; janitors that work alone at night going on a hunger strike to demand an end to sexual harassment; and restaurant and fast food workers protesting because their employer was not protecting them from COVID-19.

In all of these fights, immigrants have been at the forefront, risking everything and modeling both bravery and dignity.

On the other hand, young people who identify as DREAMERS have created another one of our most exciting present movements. Their activism yielded them being given temporary protection under President Obama’s administration, and right now they continue to fight to make this basic recognition permanent. 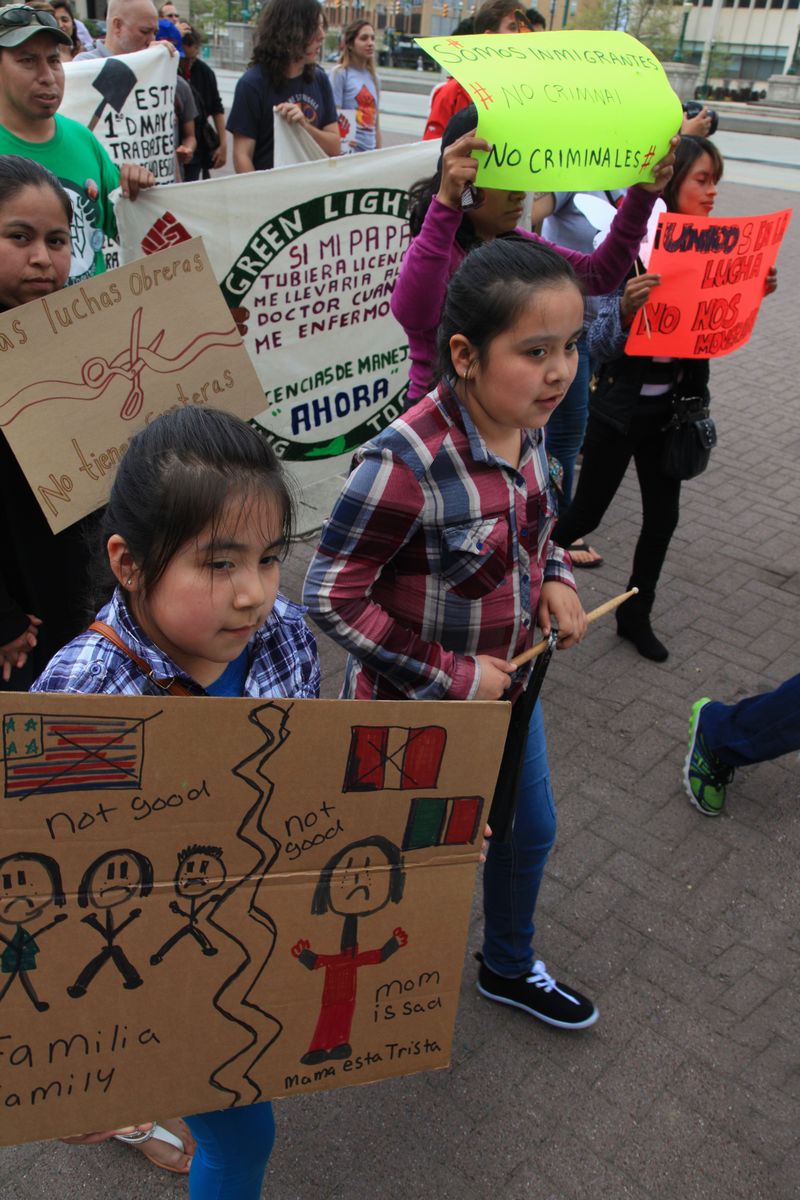 These campaigns are taking place right now in our streets and capitals. What a great opportunity to witness and celebrate them!

We can educate children that have no idea about the reality that millions of people face in our country. We can inspire those who are already living this reality by showing great leadership in their communities and what has already been accomplished. We can invite all children to join these fights, let them know that these movements need their support and talent. We can encourage them to question how they want to be a part of this history, since their generation will write the next chapter.

3. The omission has consequences

When I started to share my book that talks about these issues, the response I received confirmed what I suspected: “I cried from excitement thinking of other immigrant girls like me that will imagine themselves as leaders;” “There are few books for children that show the fight we have dedicated so much effort to;” “Many teachers like me look for books about these topics but there aren’t many that focus on what immigrant workers live through.” If we don’t have books, articles, and other resources to share with our kids, students, etc., there are significant consequences: In summary, my response to the comments of the editors of that magazine is: Lee este artículo en español
Post a Comment