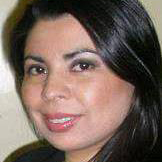 Libbhy Romero is the World Languages Collections Coordinator at BookOps, the shared technical services organization of Brooklyn Public Library & New York Public Library. She has written articles about collection development of Spanish language materials in Library Journal. She is a former REFORMA Northeast Chapter President and recipient of the 2016 Pura Belpré Librarian of the Year award of the REFORMA Northeast Chapter.. 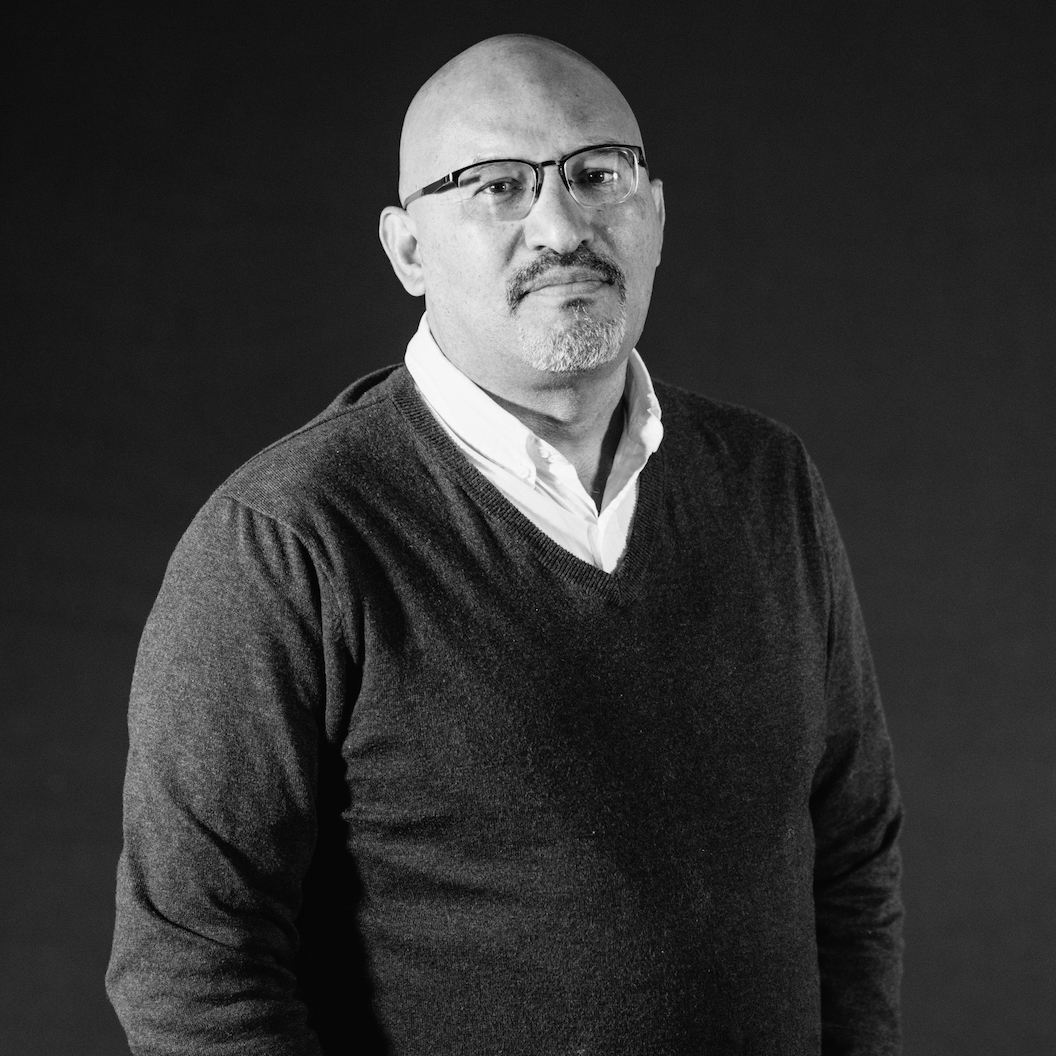 Roberto Lovato is a teacher, journalist, and writer based at The Writers Grotto in San Francisco, California. The author of Unforgetting: A Memoir of Family, Migration, Gangs, and Revolution in the Americas (Harper Collins), Lovato is also the recipient of a reporting grant from the Pulitzer Center. Until 2015, Lovato was a fellow at UC Berkeley’s Latinx Research Center and recently finished a teaching stint at UCLA. His essays and reports from around the world have appeared in numerous publications including Guernica, the Boston Globe, Foreign Policy, the Guardian, the Los Angeles Times, Der Spiegel, La Opinion, and other national and international publications.

This interview has been edited for length and clarity.

Please tell us what inspired you to write your book Unforgetting: A Memoir of Family, Migration, Gangs, and Revolution in the Americas. How long did it take to write it?

I was inspired by a couple of things, one negative, one positive. On the negative side was the fact that Central Americans, now the second-largest Latino subgroup in the United States, have been entirely erased from our own stories, as I documented in the Columbia Journalism Review. Except for nonsensical, cartoonish books like American Dirt, our kids, who now number in the millions in schools and neighborhoods throughout the U.S., have few to no books that reflect their culture, speech habits, experiences of trauma and overcoming, and their power. I wanted to help remedy that by sharing my story.

On the positive side, I was moved by the powerful, inspiring people and stories I encountered in my decades of living and working among Central Americans, including those in my family. The book is my way of countering the erasure and racial profiling that defined us.

I was moved by the powerful, inspiring people and stories I encountered in my decades of living and working among Central Americans, including those in my family. The book is my way of countering the erasure and racial profiling that defined us.

Did you have trouble writing your book? What kind of research did you undertake in the process of writing your memoir?

Unforgetting forced me to look at myself, at my family, and at the countries that formed me, El Salvador and the United States. In anticipation of the complex traumas I would encounter, I retained the services of a therapist, one of the wiser personal and literary things I've done. The work with my therapist allowed me to dig pretty deeply into the underworlds of our secrets, the secrets of families, the secrets of nations, the secrets that hide the layers of intergenerational trauma and impunity that make things like familial violence, gang violence, and government violence possible.

To get at the family secrets, including a truly astonishing secret revealed to me by my father, I spent years trying to help him and other family members comfortable enough to share those unspeakable things many of our family members bear silently until they die.

To better understand the larger context for family secrets, I also did a great deal of scholarly, historical, and other research into numerous subjects covered in the book, including war, police and military violence, immigration, gang life, and trauma in Salvadoran and U.S. history. My journalism background adds a fact-based storytelling approach to my book, one in which I uncover policies and practices that create both the violence and the silence that enforce el olvido, oblivion. 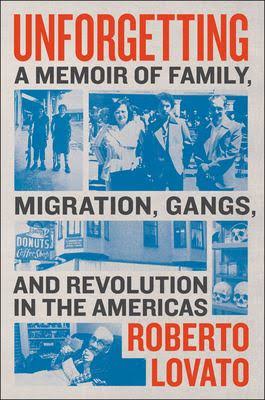 Are there any plans of having your book translated into Spanish? If yes, will it be published soon?

Yes, the book will be translated into Spanish, even if I have to translate it myself and then deliver the books on a burro that takes me across the U.S. and Latin America. I expect that to happen within the next 2 years.

You are one of the founders of #DignidadLiteraria. Please explain to us why this group was formed and what you have accomplished so far.

I came up with the idea for #DignidadLiteraria after my friend and colega, Myriam Gurba, wrote her acidic and necessary critique of American Dirt, an embarrassment of a book that represents nothing less than the publishing industry's failure to take Latino/Latinx literature seriously, its preference to have non-Latinos tell Latino stories. I approached Myriam and another colega, David Bowles, with the idea of mounting a campaign that would take the firestorm surrounding Jeanine Cummins and her book American Dirt and focus it on the true source of Latino marginalization in U.S. literature—the U.S. publishing industry, in this case represented by Flatiron and Macmillan, the publishers of American Dirt.

The overwhelming response of our community forced Macmillan to respond, first by meeting us and agreeing to deliver a proposal that would begin addressing the deeper problems of equity exposed by the American Dirt fiasco. Macmillan has delivered part of the report and we expect a full report detailing actions—hiring more Latinx editors, apprenticeship programs, committing to X number of Latinx titles etc.—within a few weeks. They have also started hiring Latina editors like Nadxieli Nieto, as a result of our efforts.

We know that other publishers have taken note and are also making moves to remedy their own "Latino problem." For me, the greatest accomplishment is us ourselves, our willingness to defend and advocate for our dignidad. You can't really place a value on this, except in terms of the example it gives our kids, our adversaries, and ourselves. I also want to thank the leadership and members of REFORMA who joined us in elevating the dignity of our literature, our stories.

In your leisure time, what literary genre do you enjoy reading? Do you have a favorite book(s) or author(s) that you would like to recommend?

I read in many genres, including fiction, memoir, current events, essays, and poetry. I'm already thinking through my next two books, one of which will explore my obsession with that walking, talking, flying rainbow of a bird, the scarlet macaw. My other book is tentatively titled Letters to a Young Poet Warrior, a book about what literature demands of us in times of such extraordinary crisis and opportunity.

These projects have me reading and re-reading James Baldwin, Adrienne Rich, Muriel Rukeyser, June Jordan, Roque Dalton, and many other writers for whom the false dichotomy between "literature" and "politics," between poetry and the engaged life the current moment demands, never existed. I'm reading lots of poetry, poetics, and essays for both books. And I'm especially enjoying the writing on the walls and streets of a United States on the verge of epic change.