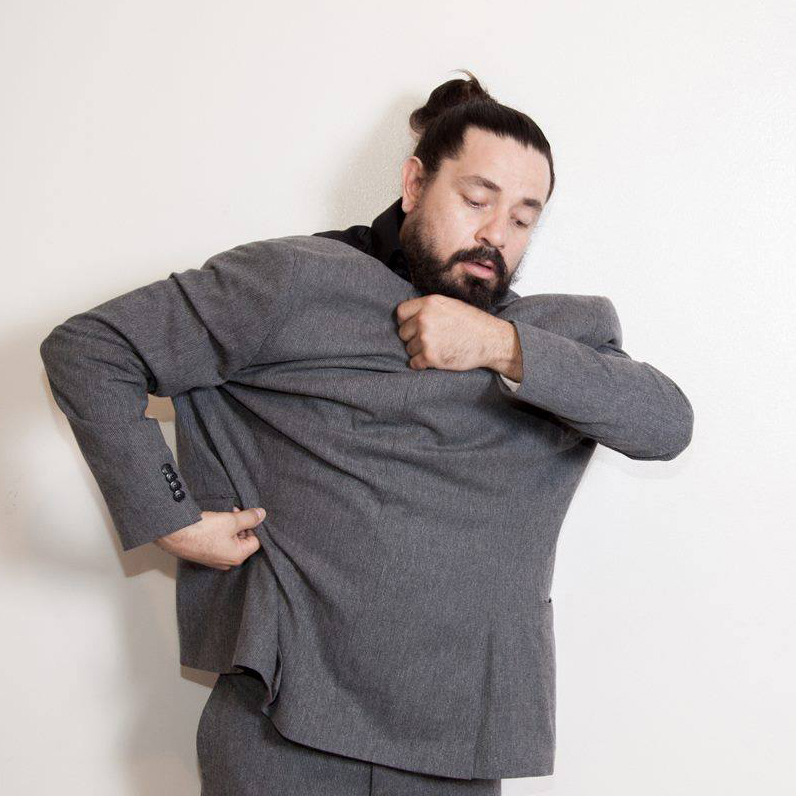 Omar Pimienta is an artist who lives and works in the San Diego / Tijuana border region. His artistic practice examines questions of identity, trans-nationality, emergency poetics, border landscape and memory. Omar Pimienta documents what living on either side of the U.S.-Mexico border does to a community. Album of Fences (2018) takes poetry and photography into new territories. As part of the ongoing Book To Action 2020 programming taking place in San Diego and Tijuana centered around Album of Fences, we present a suite of poems from the aforementioned text.

la Libertad is right across the border.

a sea of shit   Californian   Pacific

sea that swallows and spits
a knife that cuts its tongue

sand that dilutes the names
of all those who see the horizon
with our noses covered
at the edge of the first border.