The cherry on top of the 25 anniversary of the Pura Belpré Book Award was the Street Naming event held on April 14 in the East Harlem Neighborhood in New York. we wanted to honor the people who inspired Pura Belpré to fight for change, inclusion, and a place in the public library because los hispanos belong everywhere, at school, in the library, in the bank, in congress, and any place we want to be. Today Pura Belpre gets her name on 109 St. and Lexington Ave. to be remembered as the first Latina, the first Puerto Rican librarian of color to work for the New York Public library, It's been 100 years since the NYPL hired Pura Belpré and her legacy lives on.

The Pura Belpré Way is located on a street that she walked countless times to work, to do storytelling in Spanish and to put books en español on the shelves.

REFORMA wants to thank The Union Settlement and the East Harlem Partnership specially Mili Bonilla and Angela Donadelle, thank you for your commitment and passion for the community, thank you to Deputy Speaker of the New York City Council Diana Ayala, the New York Public library especially to Valerie Garcia and the Aguilar Branch, REFORMA North East and Tinta News for the media coverage, The MET Museum, Museo del Barrio, The publishers who generously donated books and the community of East Harlem for your support. America needs public libraries and librarians to stay strong, and resilient to continue moving forward. 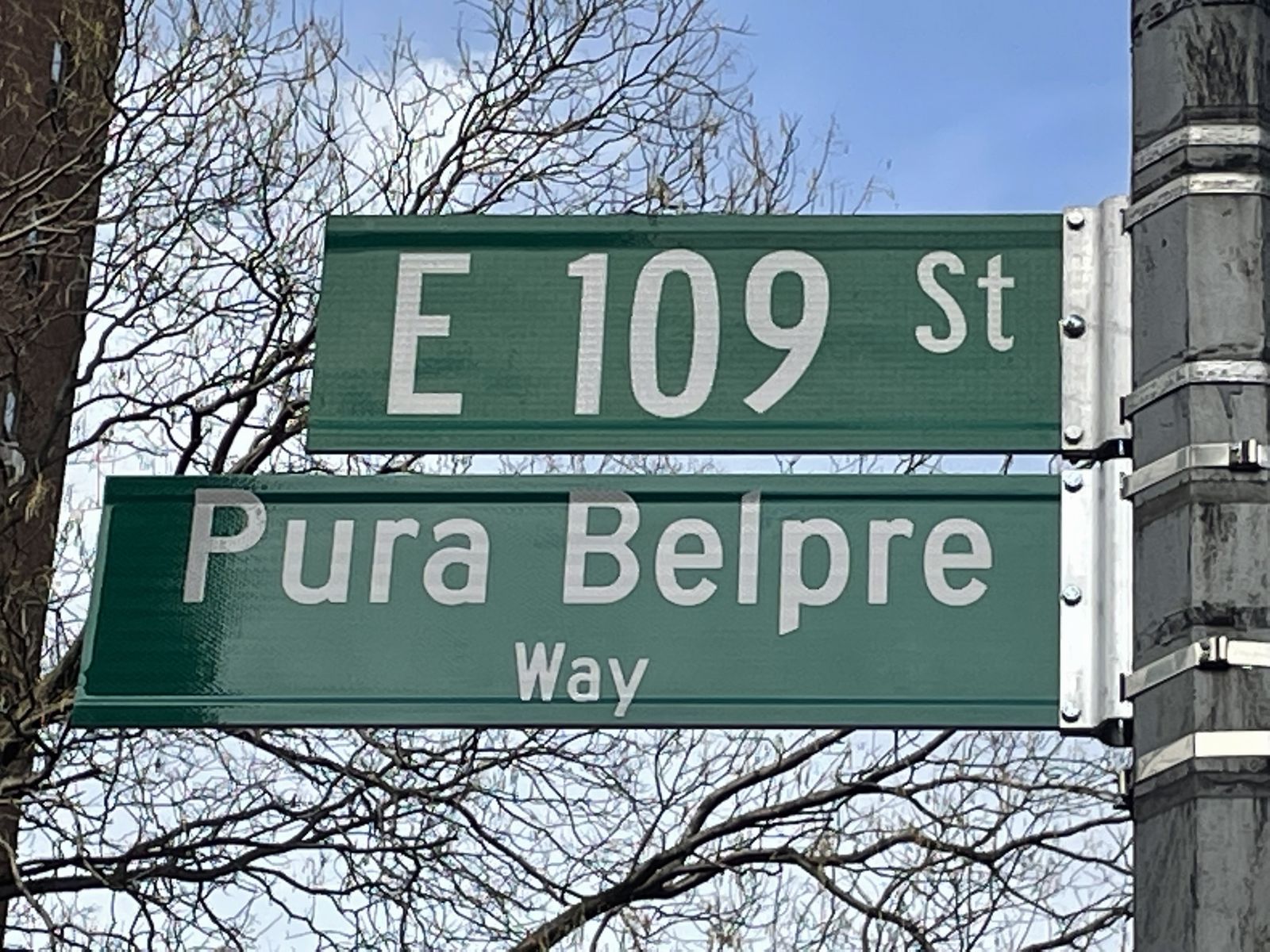 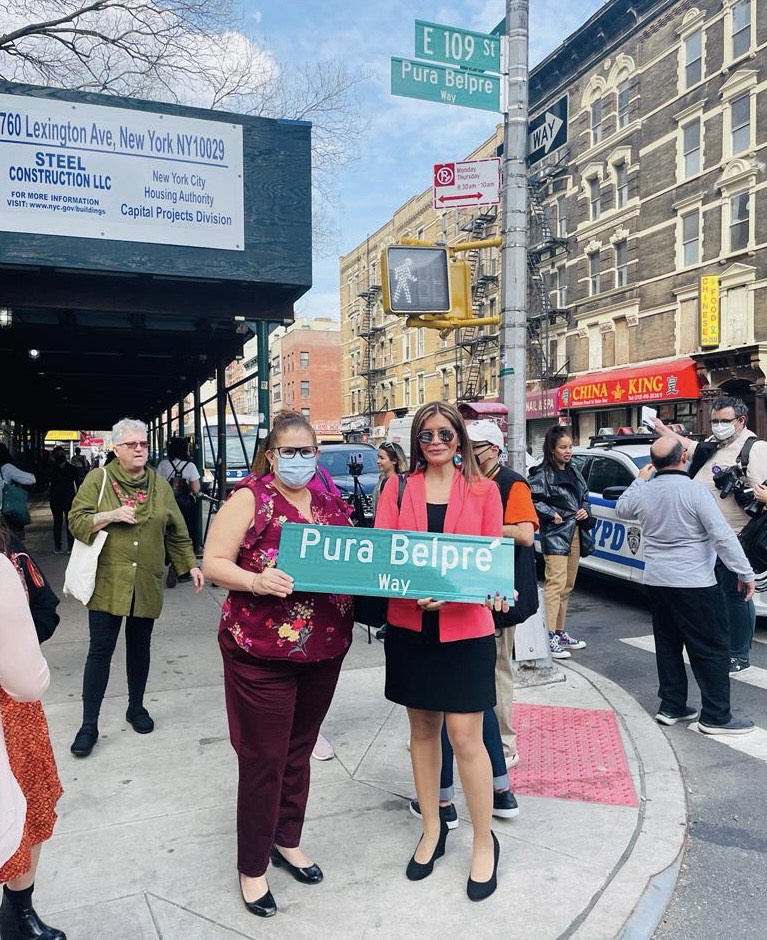