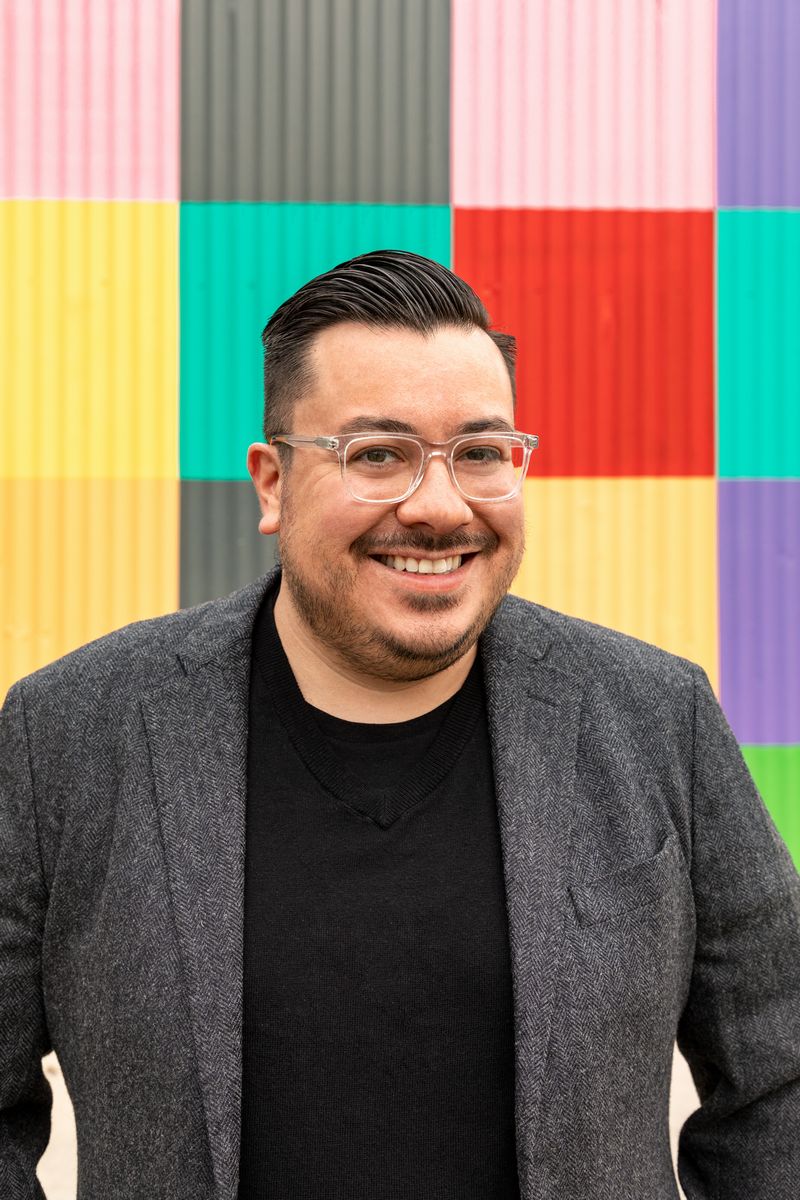 Since joining REFORMA in 2010 as a library school student, REFORMA has served as my professional familia. Within the organization, I have gained countless mentors and been afforded opportunities that have enriched my career and fueled my personal growth. With guidance early in my career, I have had the honor to work in public, academic, and school libraries over the last 17 years. It is with gratitude to REFORMA that I humbly seek the seat of Vice President/President-elect. Through my continued work with REFORMA, I wish to uphold the organization’s values and mission. I would also like us to move forward in our effort toward membership retention by establishing trust in early/mid-career library professionals. By acknowledging that our members’ lived experiences prompt different goals at various stages in their professional journey, I’d like to see REFORMA pivot as the world changes and respond to those needs. As people of color and advocates for Spanish-speaking communities, we must never forget that every identity is unique. In celebrating our intersections we can build a stronger organization and create change within our profession and our communities. As a queer, first-generation professional, REFORMA has embraced my experience and I hope to continue elevating our members and the important work they are doing in the same way. The future of REFORMA is to recognize that social and global issues directly affect our members, allies, and the people we serve. Together we can build on our long history and carry on with our advocacy for the informational needs of the Latinx community, strengthen public awareness of libraries and librarianship among people of color, and champion the diversification of library personnel with focus on bilingualism and multiculturalism. I hope I can count on your vote so we can get to work together!