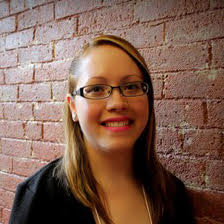 Maria is an engaged and enthusiastic advocate for inclusive library services and her innate ability to lead with joy, humor, and empathy has resulted in projects and partnerships that support Rhode Island's Spanish-speaking and Latino communities. The annual Rhode Island Latino Books Month is a statewide youth choice book award program that promotes literacy amongst Latinos and celebrates Latino authors, illustrators, and books. With Maria at the helm of Latino Books Month as the program's coordinator, the literacy initiative is now in its sixth year and has continued to grow thanks to her commitment to the community and her collaborative spirit. Maria is also the co-founder of the Rhode Island Sensory Story Time Support Group, a grassroots community of practice that seeks to empower youth services librarians to better serve children with Autism Spectrum Disorder. Maria's has been acknowledged nationally. She was selected as 2018 Librarian of the Year by the Rhode Island Library Association. She was selected to serve on the 2015 Pura Belpré Book Selection Award Committee where she contributed her broad knowledge of children's literature by Latino authors and illustrators. Recently she was voted by the ALA Association for Library Services to Children to serve on the 2021 Robert F. Sibert Informational Book Award Committee. She has truly demonstrated a remarkable record of service to both her library and to the library profession. 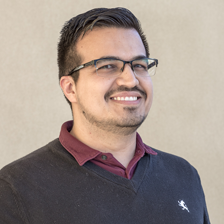 Edwin is the Emerging Technologies Manager at the Los Angeles Public Library. At his library, he serves in the Spanish language translations committee and assists with the selection of Spanish-language materials at book fairs. He has implemented projects for low-income residents such as hotspot lending and laptop checkouts. Edwin has been actively involved with REFORMA at a local and national level. He is current President of the Los Angeles Chapter. He was involved in starting the first ever Spanish Language book fair for librarians which was continued successfully for a second year. He has coordinated tours for library school students interested in archival and special libraries as well as connecting with the local library community. He has volunteered with KIND (Kids in Need of Defense) to translate for youth that had been detained at the border as part of the Children in Crisis project. He has grown member engagement in the chapter as well as increased communication with the membership via monthly newsletters. He is currently serving as Technology Committee Chair for National Reforma and in this role worked to transition the AMS to a new system. He served on the Pura Belpré Awards selection committee in 2017. Additionally, Edwin revived the dormant Latino Services Interest Group in the California Library Association and has put programs together with an emphasis on services to Latinos such as collection development workshops, marketing strategies, cultural competency, and language learning. 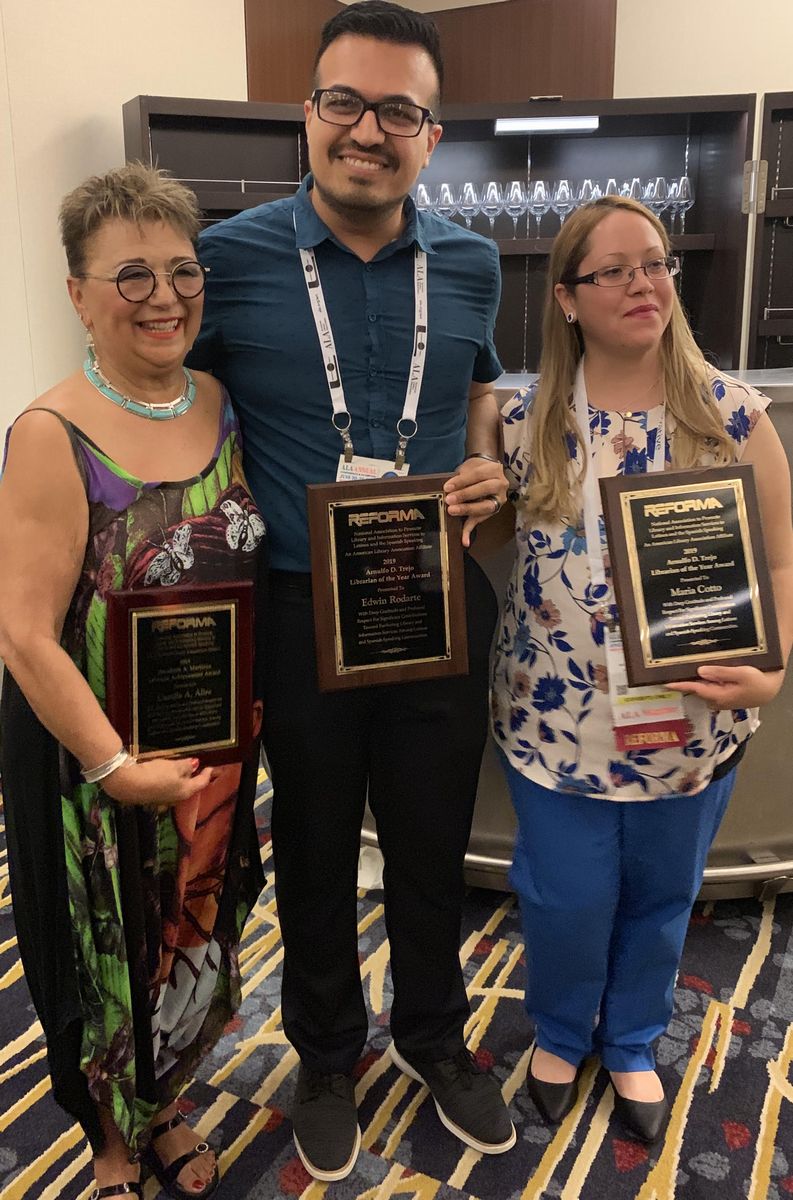