With the grant provided by REFORMA, the Council Bluffs Public Library hosted Linda Garcia-Perez, a local Chicana artist and storyteller, for a program that exhibited Mexican/Latino folk and indigenous arts and traditional culture. The program Cuento artístico de mi cultura was comprised of two components. For the first portion, Linda Garcia-Perez performed an oral story time. She explained how her stories will change depending on who is in the audience and how they act and react to the story. She also spoke about the importance of knowing traditions, where they come from and actively guarding against the meaning being commercialized and lost by practicing them and passing them along. Garcia-Perez performed in both English and Spanish, relating how generations before her were not allowed to speak Spanish for fear of punishment and how she had to relearn parts of her culture. 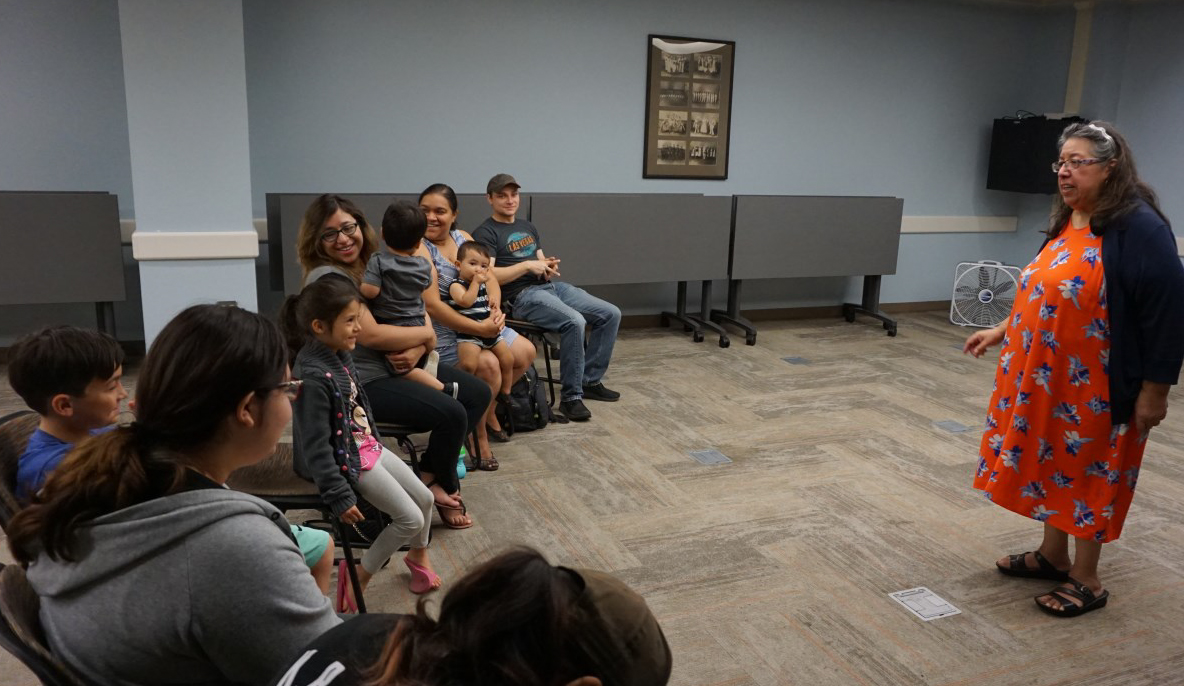 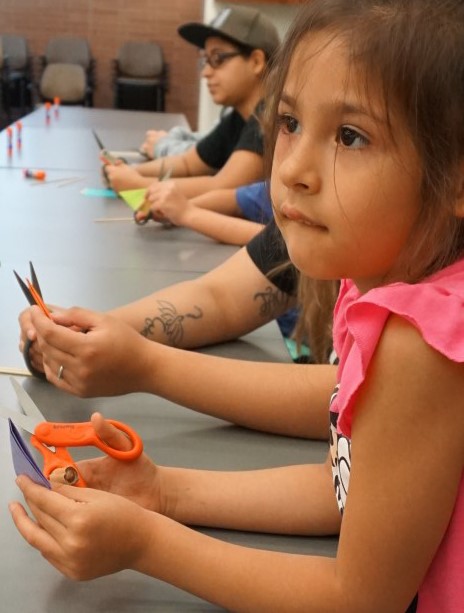 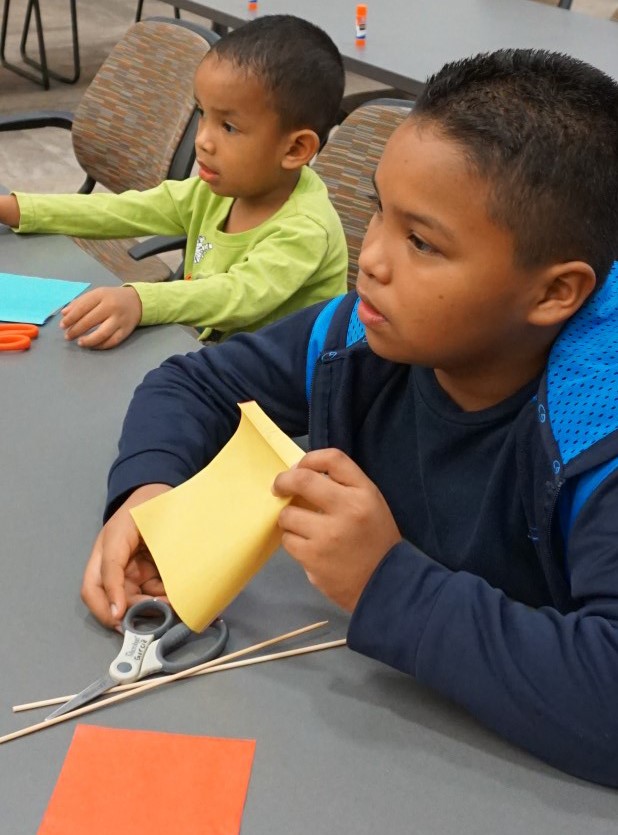 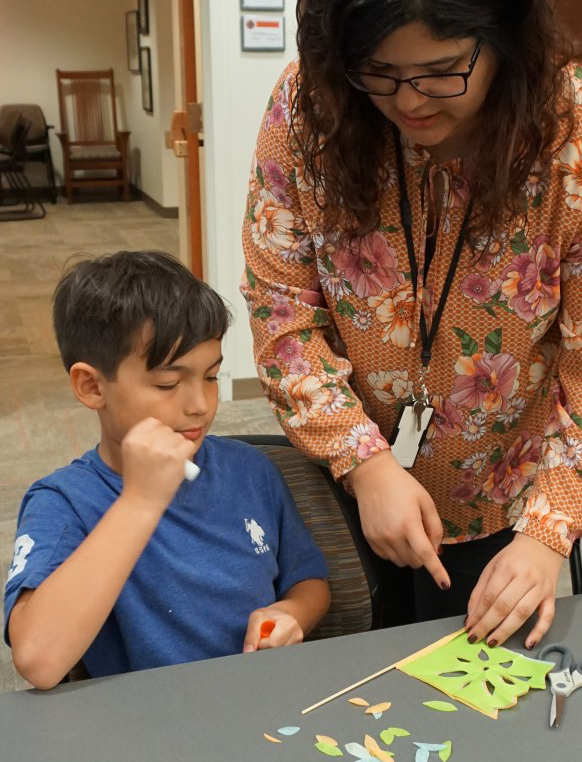 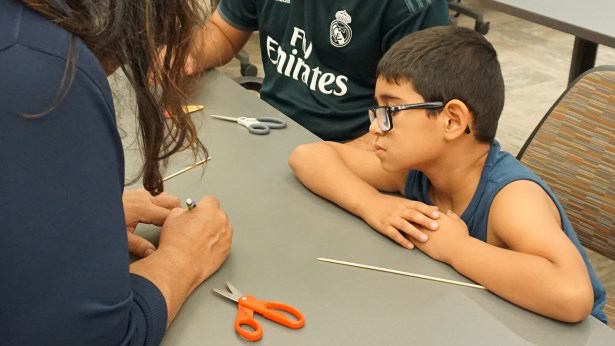 To advertise the program, we sent media alerts to the local English and Spanish newspapers. We distributed over 100 flyers at the 6th Annual Latino Festival. We had internal advertising in the library, sent out a dedicated email newsletter about the program, sent flyers to local agencies that we have partnered with in the past, and had event and postings on Facebook.