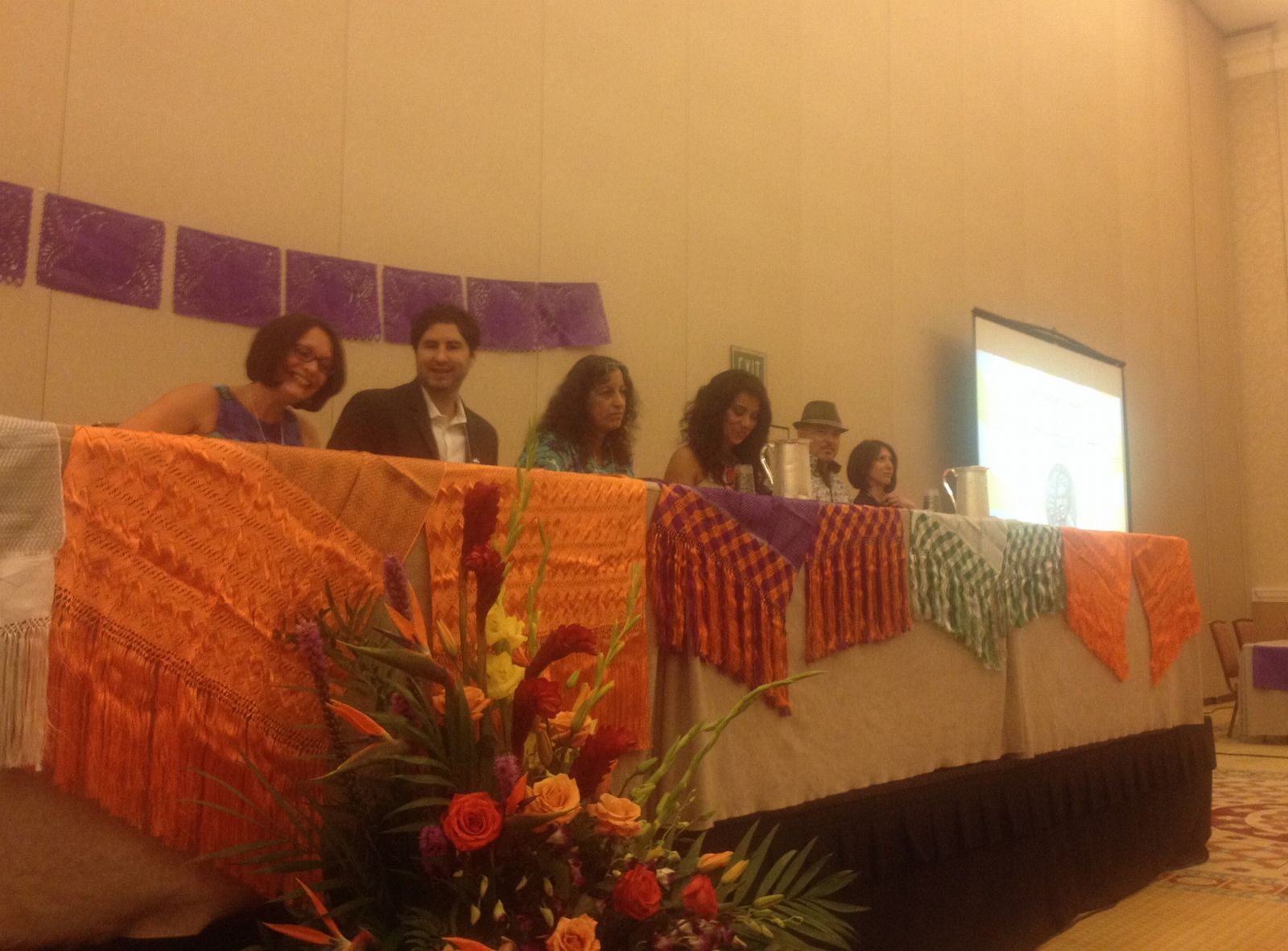 Las Vegas, NV. June 30, 2014 – More than 200 guests including librarians, publishers, authors, artists, and other children’s literature enthusiasts were present at yesterday’s multicultural event known as the “Belpré Awards Celebración” in which Yuyi Morales, illustrator of Niño Wrestles the World, and Meg Medina, author of Yaqui Delgado Wants to Kick Your Ass,  received the prestigious Belpré Medal during the annual meeting of the American Library Association in Las Vegas, Nevada.

The Pura Belpré Medal honors Latino authors and illustrators whose work best portrays, affirms and celebrates the Latino cultural experience in works for children. The award is jointly co-sponsored by REFORMA, the National Association to Promote Library and Information Services to Latinos and the Spanish-Speaking, an affiliate of the American Library Association (ALA), and the Association for Library Service to Children (ALSC), a division of ALA. 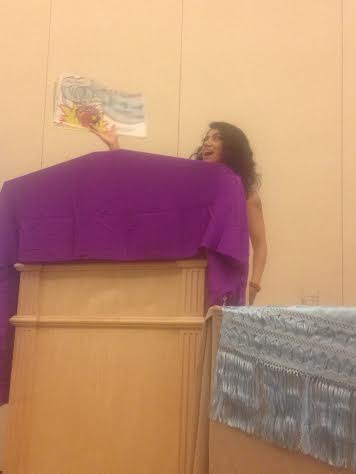 Belpré Medal 2014 winner for illustration Yuyi Morales’ acceptance speech, which included music, poetry, and the public’s participation in a lively read-aloud of the picture book, was a powerful call for more stories related to our diverse cultural heritages. “I am an immigrant, a member of two worlds, a speaker of two languages, a mother of a Niño born in Mexico and now a man who has embarked into his own journey in this place that he calls home, America,”  said Morales.  “Please, continue to make this land the welcoming, diverse place of opportunities for Niños and Niñas to grow – and please let me be part of it.”

Meg Medina also mentioned the importance of culture in her acceptance speech for the Belpré Medal in the narrative category. “[My book] is about culture and identity, and its role in helping young women find their core,” Medina pointed out. “Being Latina is not something you have to get past. It’s something you embrace and use as fuel.” 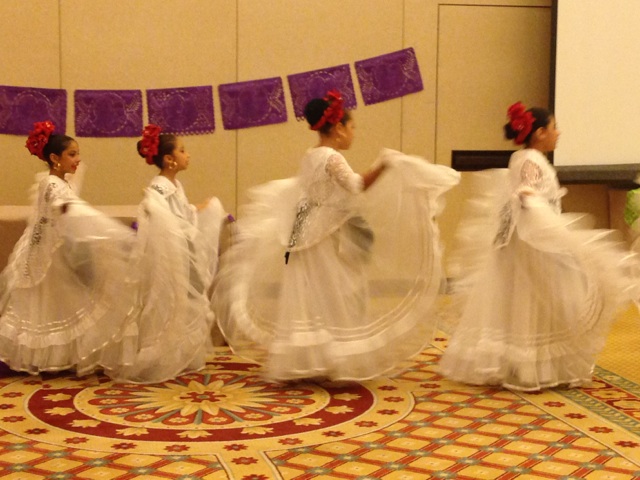 In addition, the emotional and powerful voices of the Belpré Honors recipients completed which turned out to be a very colorful and inspirational afternoon. Angela Dominguez, Rafael Lopez, Duncan Tonatiuh, Margarita Engle, and Matt de la Peña all were present to accept their awards, and their speeches were followed by the Ballet Folklorico Izel, composed of local children, and the presence of professional recording artist Jose Luis Orozco.

For more information on the Belpré Awards and to see a complete list of this year’s and previous winners, visit http://www.ala.org/alsc/awardsgrants/bookmedia/belpremedal

The complete text of the 2014 Belpré Award acceptance speeches can be found here http://www.ala.org/alsc/sites/ala.org.alsc/files/content/awardsgrants/bookmedia/belpre-14.pdf