The REFORMA Awards Committee is seeking nominations for the 2023 Elizabeth Martinez Lifetime Achievement Award (LAA). This award was created in 2013 to recognize those who have achieved excellence in librarianship over an extended (over 20 years) period of service and who have made significant and lasting contributions to REFORMA, as well as to the Latino and the Spanish-speaking communities.

The deadline for submitting nominations is Friday, April 29, 2023. 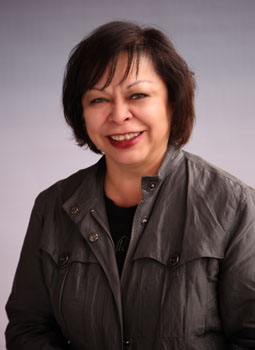 Questions may be addressed to awards@reforma.org