REFORMA is delighted to celebrate Hispanic Heritage Month with a virtual author showcase featuring Latinx authors Amparo Ortiz, David Unger, Edgardo Miranda-Rodriguez, and Emma Otheguy. They will talk about their recent works, life, writing and more! The presentation will be held in English via Zoom and Facebook.

This program will be recorded for future viewing and will be available on REFORMA website. The event is free, but registration is required.


About the Authors and Their Work 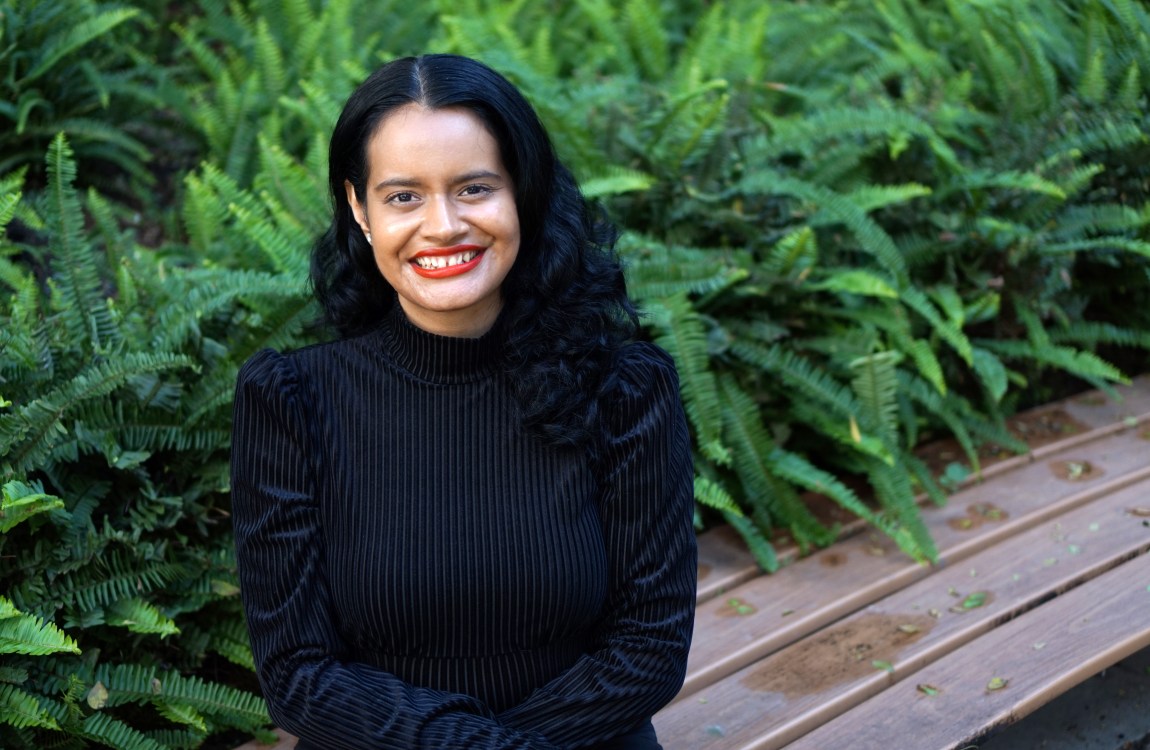 Amparo Ortiz was born in San Juan, Puerto Rico, and currently lives on the island’s northeastern coast. Her short story comic, “What Remains in The Dark,” appears in the Eisner Award-winning anthology Puerto Rico Strong (Lion Forge, 2018), and Saving Chupie, her middle grade graphic novel, comes out with HarperCollins in Winter 2022. She holds an M.A. in English and a B.A. in Psychology from the UPR’s Río Piedras campus. When she’s not teaching ESL to her college students, she’s teaching herself Korean, devouring as much young adult fiction as she can, and writing about Latinx characters in worlds both contemporary and fantastical. Her debut novel, Blazewrath Games, hits shelves on October 6, 2020 from Page Street Kids. 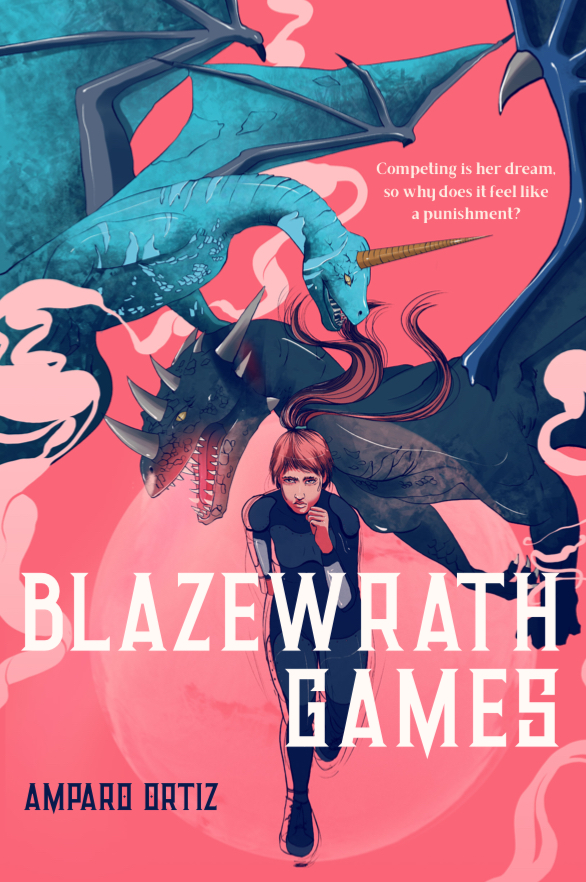 About Her Latest Work, Blazewrath Games

Lana Torres has always preferred dragons to people. In a few weeks, sixteen countries will compete in the Blazewrath World Cup, a tournament where dragons and their riders fight for glory in a dangerous relay. Lana longs to represent her native Puerto Rico in their first ever World Cup appearance, and when Puerto Rico’s Runner―the only player without a dragon steed―is kicked off the team, she’s given the chance.

But when she discovers that a former Blazewrath superstar has teamed up with the Sire―a legendary dragon who’s cursed into human form―the safety of the Cup is jeopardized. The pair are burning down dragon sanctuaries around the world and refuse to stop unless the Cup gets cancelled. All Lana wanted was to represent her country. Now, to do that, she’ll have to navigate an international conspiracy that’s deadlier than her beloved sport. 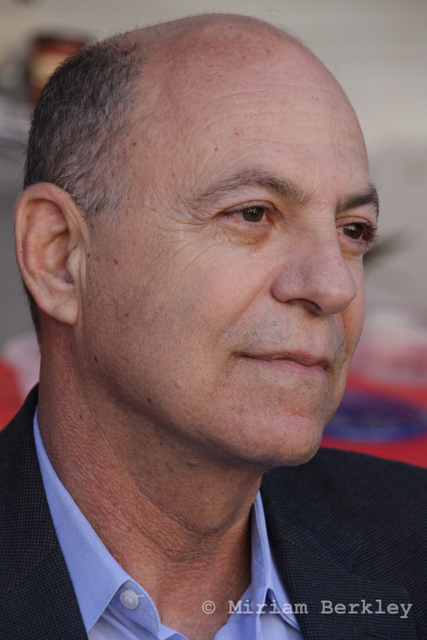 Among his children's book publications are La Casita (2011, CIDCLI) and the forthcoming Moley Mole/Topo Pecoso (Green Seeds Publishing, 2020) and Sleeping With the Light On (Groundwood Books, 2020).

About His Latest Work, Sleeping with the Light On 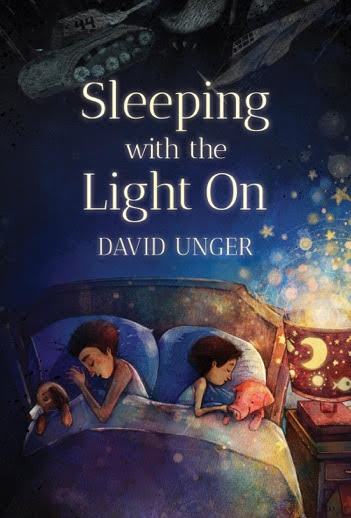 Life in Guatemala is simple for young Davico and his older brother Felipe ... until soldiers invade, and the blackouts begin.

Davico lives with his family above La Casita – the Little House – in Guatemala City in the early 1950s. But it’s not just a little house. It’s also the family restaurant!

Then one day, Davico hears shooting in the streets. There are blackouts every evening, and the family must sleep under the big wooden table in the dining room. People stop coming to the restaurant, and tanks and soldiers swarm the front of the National Palace, where a shoeshine boy warns the brothers that the gringos are coming. But what does that mean, and who are the gringos?

Davico wants to be brave, but the shooting and tanks and airplanes flying overhead terrify him. He finds comfort in the special lamp that his father buys him to comfort him during the blackouts. But it is not enough to console him when his parents announce that it’s time to leave for the United States of America, where no one speaks Spanish, and everything is different. 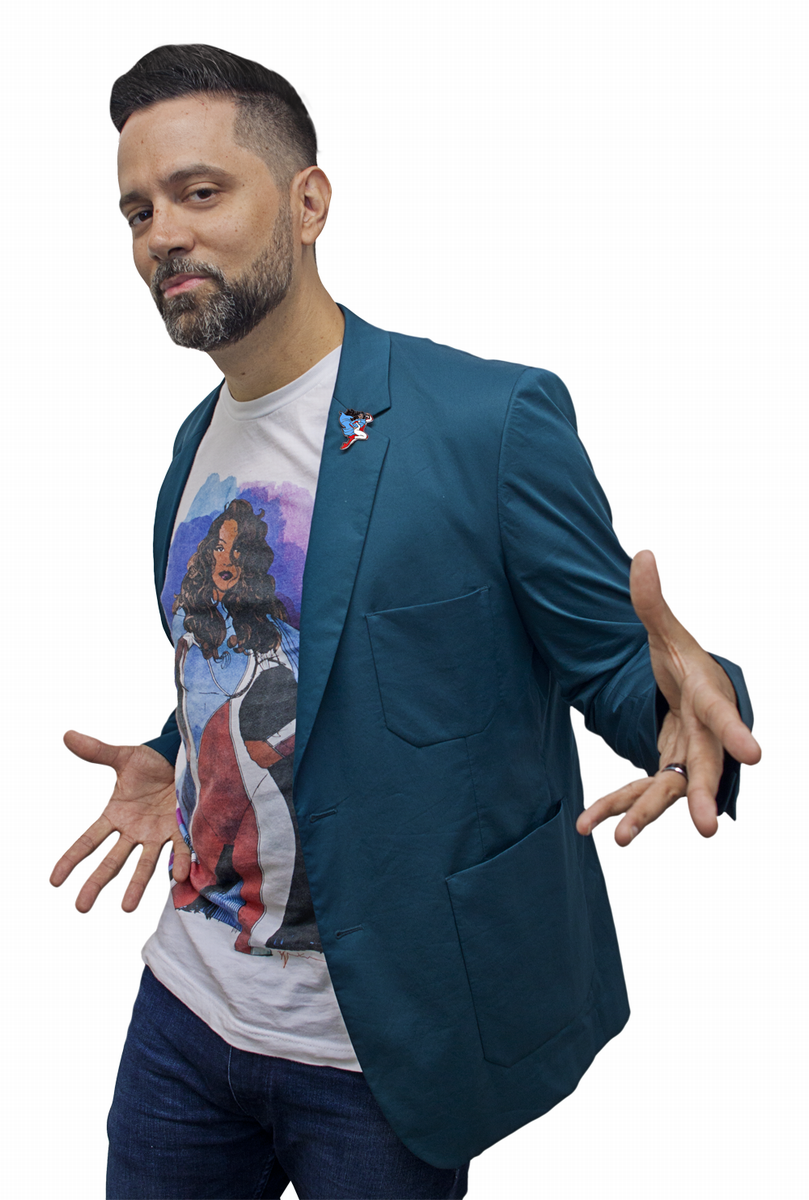 Edgardo Miranda-Rodriguez is a graphic novelist most notably recognized as the writer and creator of the critically acclaimed and bestselling superhero series La Borinqueña that is part of the permanent collection at the Smithsonian Museums. He is a featured storyteller in HBO's documentary Habla Now, the latest installment of the award-winning "Habla" series. In addition, he is the recipient of the San Diego Comic-Con 2019 Bob Clampett Humanitarian Award for his philanthropic efforts via the benefit anthology Ricanstruction: Reminiscing & Rebuilding Puerto Rico featuring La Borinqueña teaming up with Wonder Woman, Superman, Batman and other DC Comics heroes which he self-published under his own studio Somos Arte. Sales of Ricanstruction have collected close to a quarter of a million dollars and lead to the development of the La Borinqueña Grants Program supporting local grassroots organizations in Puerto Rico. As the Creative Director and owner of Somos Arte, a Brooklyn-based creative services studio he has worked with such notable clients as Atlantic Records, Columbia University, Sony Pictures and Marvel. In addition, Edgardo is a curator of art exhibitions having already produced three original Marvel comic book art exhibitions. 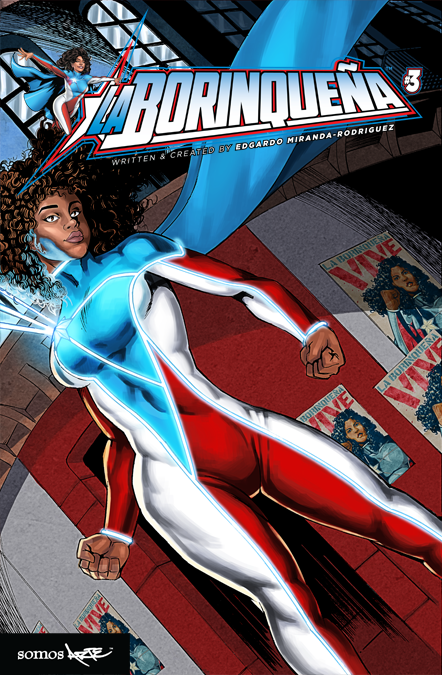 About His Latest Work, La Borinqueña #3

¡La Borinqueña vive! Time has passed since Marisol has been seen. What became of her? Her friends? Most importantly, Puerto Rico? Who controls la estrella del camino and what does that mean for La Borinqueña’s fate? All of these questions and more will be revealed in the long awaited sequel to our best-selling graphic novel series! We’re taking pre-orders for our next issue with one main cover and three variant covers! The first cover features art by Javier Salteres, Ana Teresa Rivera Fuentes, Sabrina Cintron, Francisco Javier Rodriguez, with art direction by Edgardo Miranda-Rodriguez. Our first of three variant covers commemorates the 125th anniversary of the Puerto Rican flag and features art by Ana Teresa Rivera Fuentes with art direction by Edgardo Miranda-Rodriguez. 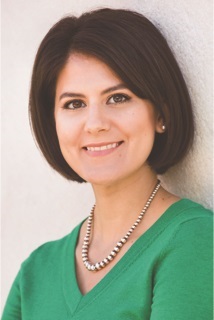 Emma Otheguy is a children's author who writes about Latin American history and contemporary Latinx identity. Her books include the award-winning bilingual picture book Martí's Song for Freedom, the middle-grade novel Silver Meadows Summer, which Pura Belpré-winning author Ruth Behar called "a magnificent contribution to the diversity of the new American literature for young readers," and her collaboration with Adam Gidwitz for The Unicorn Rescue Society: The Madre de Aguas of Cuba. Her picture book A Sled for Gabo is expected in January 2021 and will be published simultaneously in Spanish.

Emma attended Swarthmore College, where she studied children’s literature with Donna Jo Napoli and graduated with Honors. Later, she worked in farm-based education, at a children’s bookstore, and as a Spanish teacher. She holds a Ph.D. in History from New York University, where she focused on Spain and colonial Latin America. Emma has held fellowships and grants from the Mellon Foundation, the American Historical Association, the Council of Library and Information Resources, and Humanities New York. Emma lives in New York City. 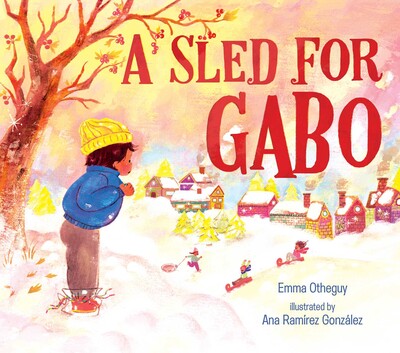 About Her Latest Work, A Sled for Gabo / Un trineo para Gabo

The Snowy Day meets Last Stop on Market Street in this heartwarming classic in the making about a young boy who is in a new town and doesn’t have much, but with the help of a loving community discovers the joys of his first snowy day.

On the day it snows, Gabo sees kids tugging sleds up the hill, then coasting down, whooping all the while. Gabo wishes he could join them, but his hat is too small, and he doesn’t have boots or a sled.

But he does have warm and welcoming neighbors in his new town who help him solve the problem in the sweetest way possible! 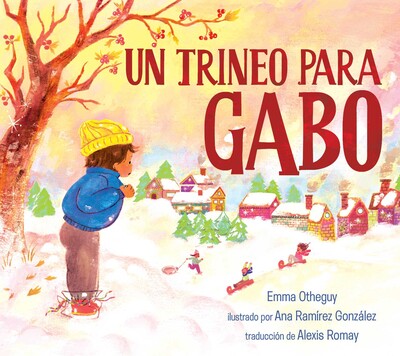 The Spanish language edition of this heartwarming classic in the making about a young boy who is in a new town and doesn’t have much, but with the help of a loving community discovers the joys of his first snowy day.