Presentations will be held in English via Zoom and Facebook. Free registration.

Don Miguel Ruiz is a renowned spiritual teacher and internationally bestselling author of the “Toltec Wisdom” Series, which has sold more than 12 million copies and has been published in 46 languages worldwide, including the books including “The Four Agreements,” “The Mastery of Love,” “The Voice of Knowledge,” “The Four Agreements Companion Book,” “The Circle of Fire,” and “The Fifth Agreement.”

Duration: 120 minutes
Keynote: Margarita Engle
Margarita Engle is the Cuban-American author of verse books such as The Surrender Tree, Enchanted Air, Forest World, and Drum Dream Girl. Awards include the NSK Neustadt Prize, three Astrid Lindgren Award Nominations, a Newbery Honor, multiple Pura Belpré, Walter, Américas, Jane Addams, and International Latino Book Awards and Honors, as well as the Charlotte Zolotow, PEN USA, Golden Kite, Green Earth, Lee Bennett Hopkins, Arnold Adoff , and Claudia Lewis Awards, among others. Margarita served as the 2017-2019 Young People’s Poet Laureate. Her most recent books include With a Star in My Hand, Dreams From Many Rivers, and Dancing Hands. Forthcoming books include Your Heart, My Sky, and A Song of Frutas. Margarita was born in Los Angeles, but developed a deep attachment to her mother’s homeland during childhood summers with relatives on the island. She studied agronomy and botany along with creative writing, and now lives in central California with her husband.

Paola Ramos is a host and correspondent for VICE and VICE News, as well as a contributor to Telemundo News and MSNBC. Ramos was the deputy director of Hispanic media for Hillary Clinton’s 2016 presidential campaign and a political appointee during the Barack Obama administration, and she also served in President Obama’s 2012 reelection campaign. She’s a former fellow at Emerson Collective. Ramos received her MA in public policy from the Harvard Kennedy School and her BA from Barnard College, Columbia University. She lives in Brooklyn.

Yuyi Morales was born in Xalapa, Mexico, the city of flowers and springs. After migrating to the US in 1994, she struggled with English and loneliness in a culture foreign to her but found solace in public libraries, where she read children's books with her son and discovered a renewed interest in stories and art. She is now the author and illustrator of many books for children, including the New York Times bestseller Dreamers, Nino Wrestles the World, and she is a six-time winner of the Pura Belpre Medal for an outstanding work of literature for children that best portrays, affirms, and celebrates the Latino cultural experience. Other honors include the Americas Award, the Golden Kite Medal, the Christopher Award, the Jane Adams Award, and the Tomas Rivera Award. In 2015 she received the Caldecott Honor for her book Viva Frida. 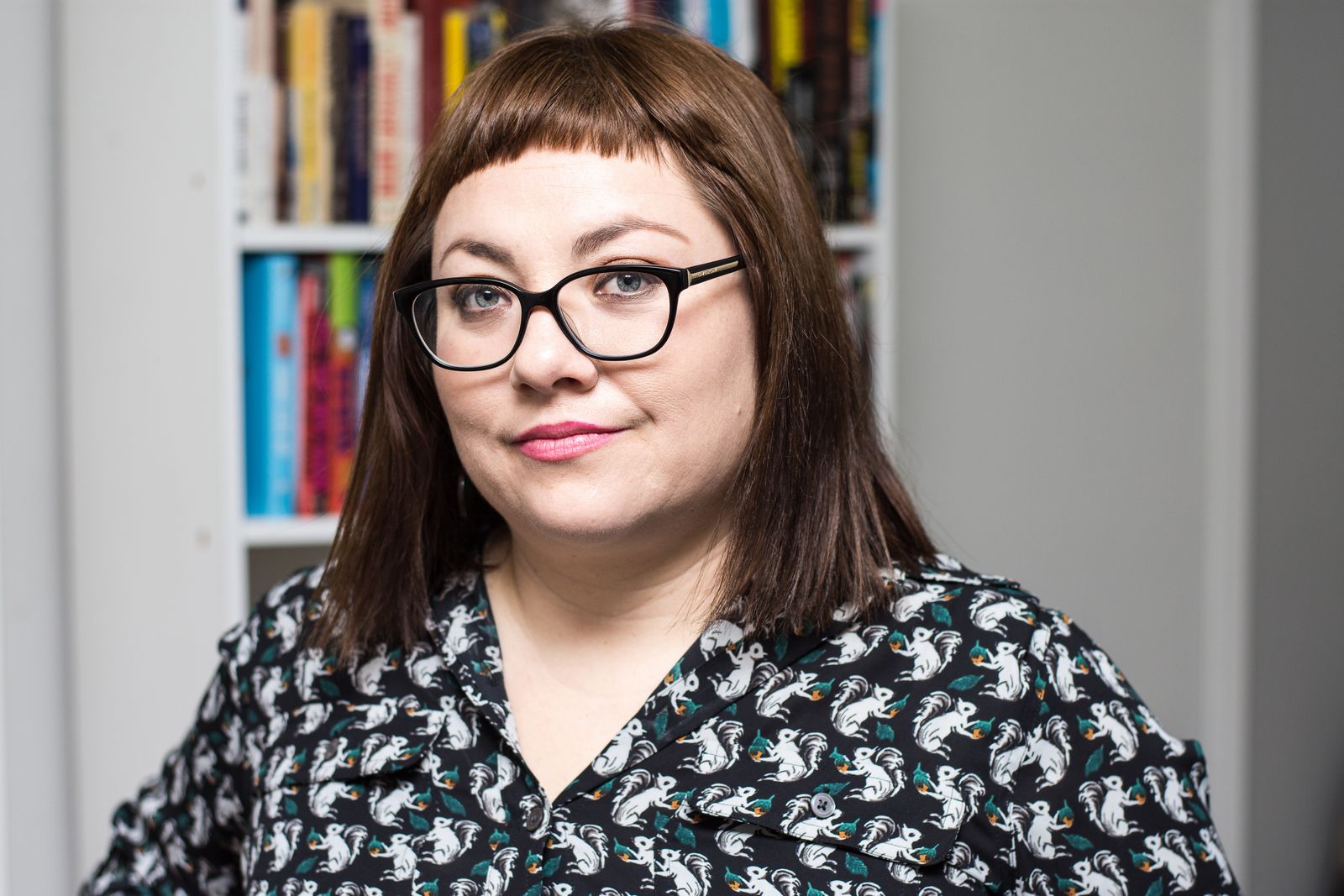 Isabel Quintero is an award winning author and the daughter of Mexican immigrants. Her debut novel, Gabi, a Girl in Pieces received the Morris Award for Debut YA. Her other books for young people include, Ugly Cat and Pablo, Ugly Cat and Pablo and the Missing Brother, and Photographic: The Life of Graciela Iturbide. Her most recent book, My Papi Has a Motorcycle, received the Tomas Rivera Award and a Pura Belpre Honor. Isabel lives and writes in the Inland Empire of Southern California. 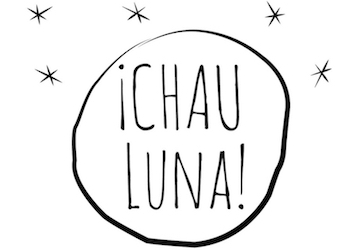